we have had a most wonderful Autumn, so ive been trying to take advantage of the weather and the beauty,mostly because anyone who knows me ,knows i hibernate as soon as the snow fly’s

one of my recent wanderings

led me to  this nature center ,to  find the fairy houses, and maybe even a fairy???

maybe its where the Keebler elves make their cookies im not sure, i am sure it took me a good while to get back up, and of course i was carrying  my heaviest camera, and underneath all those leaves..was mud.

there are so many myths and also beliefs about fairies  , and ive never met anyone who didnt think it was all magical. this past summer i wrote about a place we went to that had Fairies performing.and if i knew how to attach that blog i would:(

anyway… on with the show

well that will about do it for my “spirits of the Air”. weather its all in ones head or not.. this was and is a magical place and i cant wait to go back.

there is a belief  that  fairies were an intelligent species, distinct from humans and angels.[35] In alchemy in particular they were regarded as elementals, such as gnomes and sylphs, as described by Paracelsus.[36] This is uncommon in folklore, but accounts describing the fairies as “spirits of the air” have been found.[37] The belief in their angelic nature was common in Theosophist circles.[38]

if you stopped by Thank you in advance  ,i hope you liked visiting  these little Fairy Houses. and i hope you have a great week.

14 thoughts on “the Fairies in The Forest” 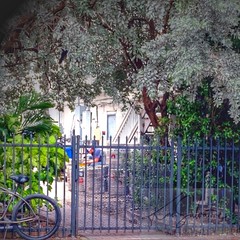 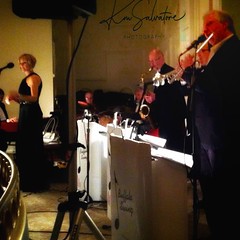 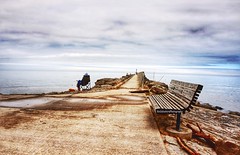 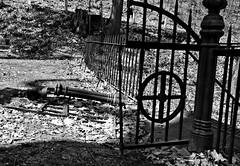 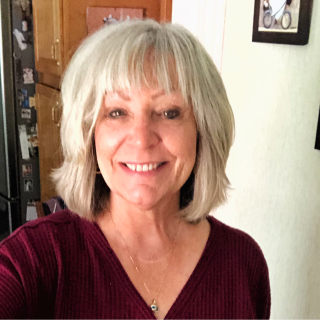